Don't cry, my child, we are fighting for our rights

When I think of how to describe my experience here, "my" Swaziland, "my" Africa on a social media, I always have trouble. For me, Swaziland was not pictures. It was not words to put on a status. I think this becomes clear when you look at my Facebook page lately, where I have written little compared to before. I didn't do it on purpose, it's just that if there's something I wanted to share, it is the sounds. The Swazi internet connection doesn't allow me to share many videos or audios, unfortunately.
For me, Swaziland, or Africa, are its sounds. And the main sounds I have heard are coming from the women.
The women sing, the women pray, the women tell their kids off, the women cry, the women give instructions, the women get angry, the women ask for help, they women speak their determination. The women make a lot of noise, a lot of sounds, and Ilove all of them.
When somebody then comes and tells me that man should help women get their voices, should help women speak up, it makes me very angry. Women have very loud voices, I hear them every day. The problem is that nobody listens.

So how does all this rambling tie up? Not so sure, but I think the point is that I'm scared and I wanna run away from this change, back to the comfort of my women. However, I am also aware that those women seemed like an impossible challenge one year ago, they were out of my comfort zone, and I wanted to run away from them to run into another "home". My life has been full of these "in and outs" of comfort zones, and I love it.
I hope I am half as lucky in my next adventure, whenever that might start. I think it's clear by now that a part of me feels like it's already starting. I know for sure that I bring with myself a lot of new experience, a lot of wisdom from the women, a lot of beautiful memories. I also know (and again I am aware that I might sound selfish and self-centred) that nobody will love those women as much as I've loved them. They know it too.

It's time to go. I'll be looking for that hole in the ground where I can put my head to pretend like none of this is happening. Until the next women arrive. 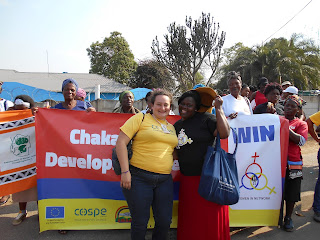 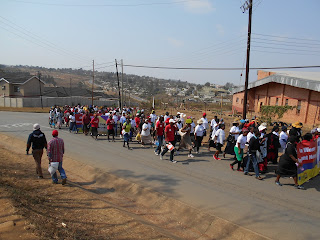 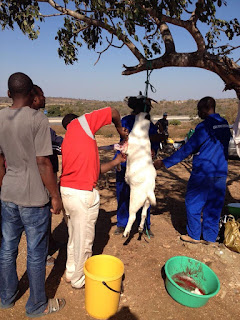 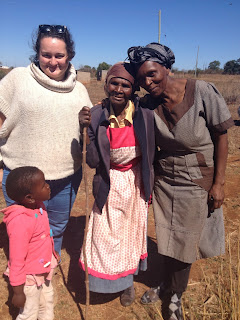 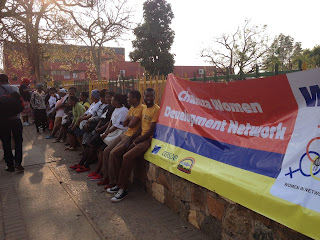 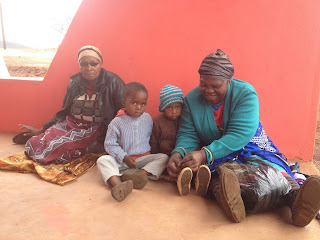 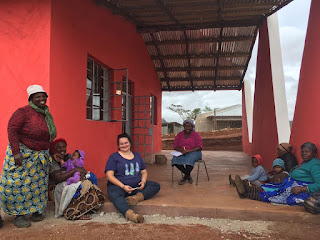 Posted by Caterina M at 9:27 AM No comments: